Obviously, payroll is a vitally important business function – one which shouldn’t be taken for granted. Because without it, compensation and wage distribution would likely be extremely chaotic. Especially for larger companies with hundreds or even thousands of employees. However, despite the apparent importance of payroll, the enterprise hasn’t had strong corporate organization for long. In fact, the first association for payroll professionals, the American Payroll Association, wasn’t founded until 1982. So, unlike other business professional organizations, the APA is relatively young. Regardless, even though it initially formed with fewer than 200 members, it now boasts over 21,000. And no wonder, since strong vision and guiding principles have shaped the American Payroll Association over the past forty years.

Many business professionals, before joining an organization, prefer to know all they can about it. That is, what it stands for, what its goals are – what it can help them to achieve. And fortunately, the American Payroll Association clearly defines its purpose and history. So, interested payroll professionals can decide the best path forward with confidence and assurance.

The History of the American Payroll Association

Initially, the American Payroll Association formed by recruiting 198 subscribers of Payroll Exchange, an industry newsletter. However, that number grew exponentially over the first year to reach more than 1,000 members. Under the leadership of Donald Sharper, the APA established headquarters in New York City and acquired the publication rights to Payroll Exchange. Although, the organization quickly began spearheading its own proprietary strategy for content creation as well. Numerous books, magazines, studies, and digital files have come from these publication efforts, including:

But, of course, the American Payroll Association has several other publications not listed here. And its efforts to educate both the public and established trade professionals far surpass the written material. In fact, the APA holds numerous conferences throughout the year, offering ample opportunity for professional networking and growth. For example, the Virtual Congress and Expo, Capital Summit and Fall Forum. But perhaps most important of these events is the APA Annual Congress, which was first held in 1983 with 239 attendants. Today, the same conference provides more than 85 workshops over a four-day period, typically attracting around 2,000 professionals.

In 1984, as part of an effort to lobby Congress and ensure the voice of Payroll in the capital, the APA opened an office in Washington D.C.

In 1992, Donald Sharper stepped down and Dan Maddux, the first APA employee, took his place as Executive Director. As of 2022, he remains in that position.

Three years after the American Payroll Association’s founding, it established the CPP certificate. This designation recognizes Certified Payroll Professionals who have become well-versed in the various practices of the profession. Furthermore, in 2000, the APA added a second certification option for individuals new to or interacting with the profession. This designation is the FPC, which denotes Fundamental Payroll Certification.

Both the CPP and FPC licenses lapse after five and three years respectively. So, in order to retain the designation, individuals must complete continuing education – 120 RCHs for CPPs and 60 for FPCs. The license recertification process is fairly stringent but manageable, in keeping with the APA’s standard for excellence.

Beyond licensing efforts, the American Payroll Association also conducts numerous educational conferences, courses and programs. In fact, there are hundreds of learning opportunities across the U.S. sponsored by the APA. This all started in 1984 with a series of 21 seminars designed around payroll topics. Though, the repertoire has significantly expanded over the years to include various other subjects. For example, the Leadership Certificate Program, launched in 2009, and the Global Payroll Management Certificate Program in 2011. However, it’s also worth noting that the APA offered web-based development opportunities as early as the late 1990s. So, the organization has always sought to be on the leading edge of education and technology.

Principles and Mission of the American Payroll Association

Quickly after establishing the American Payroll Association, the founders recognized a need to clearly define goals and guiding principles. So, four mission points were decided upon:

Furthermore, to help define the broad context of these guiding principles, the APA developed a solid mission statement. It reads: “American Payroll Association’s vision is to create opportunities and forge a community by providing the education, skills, and resources necessary for payroll professionals to become successful leaders and strategic partners within their organizations”.

An in order to help cement this vision, seven core values were chosen to represent expectations for members. In effect, licensees of the American Payroll Association are to demonstrate:

So, between the guiding principles, mission statement and expected qualities of members, it’s clear that the APA sets a high bar. It intends, and has fulfilled, a mission of bringing awareness to payroll issues. But furthermore, of equipping professionals to carry out their tasks diligently and comprehensively.

Much of the information given here is also provided in the official document detailing the History of the APA. So, if readers want to know more or dive deeper, they can do so. However, it should also be clear that this information was gathered in 2014, and some of the numbers and facts might not be correct today.

As noted, one of the hardest parts for members of the APA is license upkeep. Because it requires a large amount of time spent on continuing education. But fortunately, there are numerous ways to earn the necessary credit, from conference attendance to online courses. And if you’re still stuck, checking with your local chapter can potentially help find new opportunities for continuing education.

VTR Learning has been an approved provider of APA RCH credit for years. And our narrative courses offer a unique way for payroll professionals to keep up with license renewal. But if there’s any uncertainty about that kind of learning style, there’s a free option to check it out first. So, there’s no harm in trying out this brand of learning.

Obviously, payroll is a vitally important business function – one which shouldn’t be taken for granted. Because without it, compensation and wage distribution would likely... 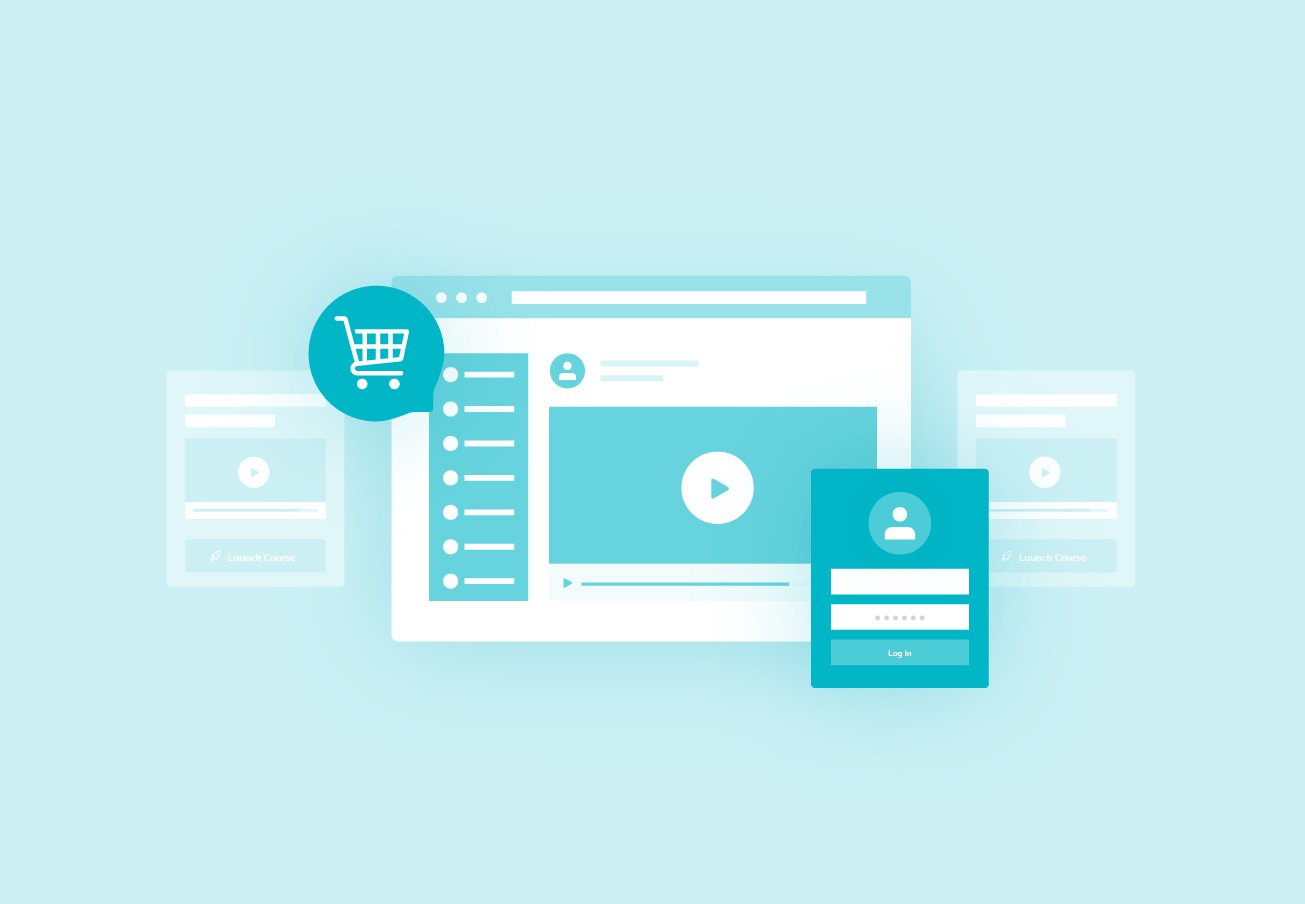 It’s probably safe to assume APA members have been the most vocal about wanting more courses from VTR Learning. On multiple occasions, Payroll Specialists have...