Why is Sleep Important? 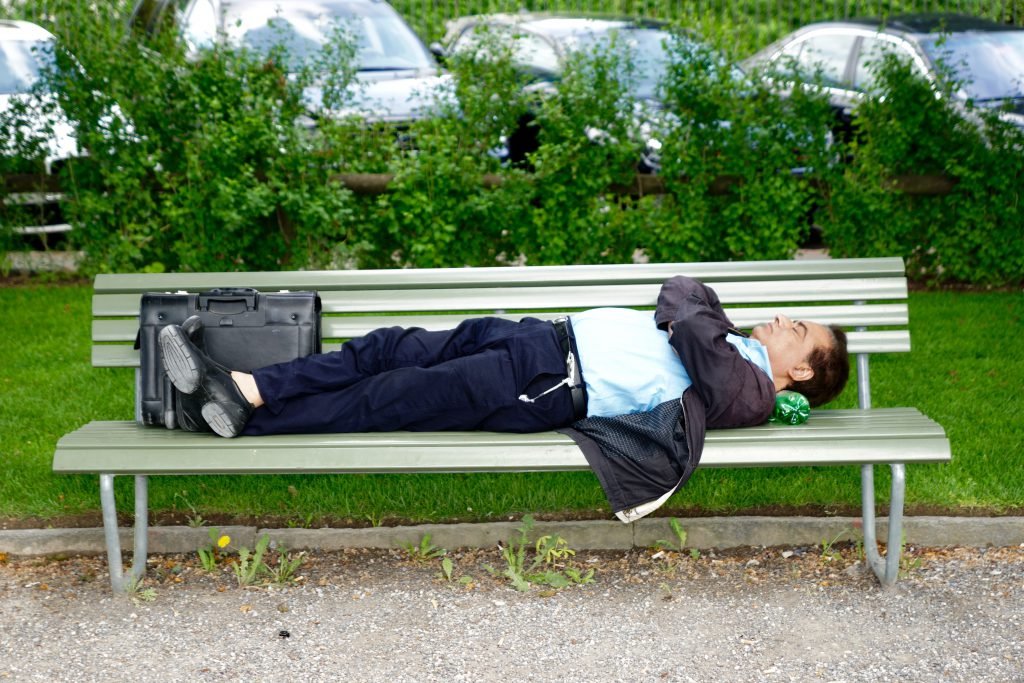 Why is sleep important? Well, we all know how important a good night’s sleep is to both our mental and physical health. We’ve heard it time and again that we should be getting eight hours of sleep a night…which amounts to sleeping away a third of our lives. When we were young and our day-to-day responsibilities were a fraction of what they are in our adult lives, we could log 12 hours of sleep and not think twice. Occasionally, we might have had to sacrifice some of those hours to catch up on school work. Then when the weekend came around, lunch would quickly turn into breakfast…but that couldn’t last.

As I grew older, I began to notice the “adults” in my life seemed functional on ridiculously low levels of sleep. How do our grandparents wake up everyday at 4:30 AM?!? Why do our parents never sleep past 7:00? Don’t they realize the joy they are missing out on by not sleeping in? 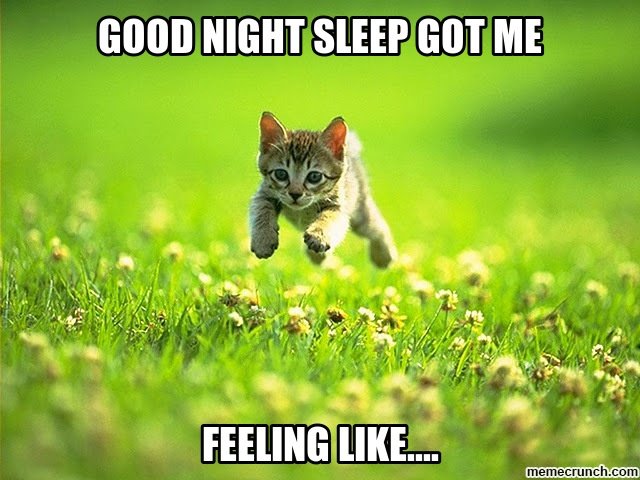 After high school, I suddenly found myself admiring those that could get by only sleeping four hours a night. It seemed like a super-human trait that I could only dream of ascribing to. The older I got the more it felt like the only way to get ahead in life was to sacrifice the beloved pastime of getting ample sleep.

The “sleep less and accomplish more” concept felt counter-intuitive. Sleep was supposed to be the only way one’s brain could effectively grow and be productive. So, what’s with all of these immensely successful people going against the grain and achieving their goals on minimal to no sleep?

Personally, I began to give up on the thought of ever being a big success because I needed a solid seven hours of sleep in order to feel like myself. There were times that I would experiment with working late and waking early with less than 5 hours of sleep. Every time, I quickly realized that this lifestyle was not sustainable for someone like me.

Success is not defined by lack of sleep

“There has to be another way!” I would tell myself. This is when I began to start monitoring my daily routines down to the half hour. 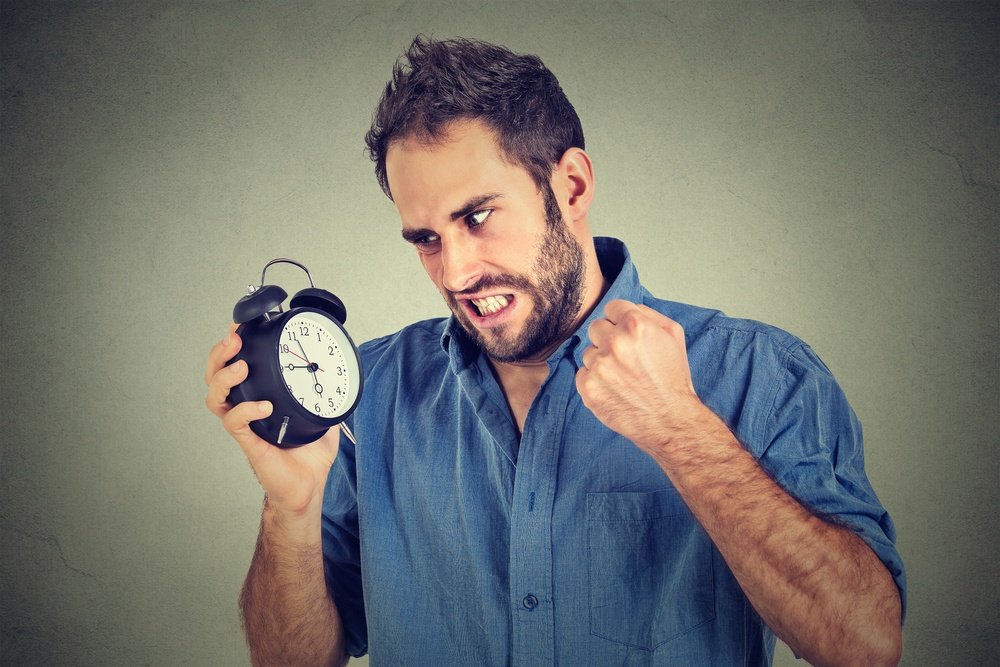 I separated my daily activities down to Wants and Needs and tried to find a work life balance. I wanted to watch certain television shows, leisurely read books and spend quality time with my friends and family. I then weighed these wants against my needs such as effectively performing my job responsibilities, exercising, eating and, yes, sleeping.

Some of my wants and needs then started to fall in the middle – like eating. I could either eat fast or eat healthy; eating healthy required more time, but the trade off was my long term health… It quickly became apparent that the time-efficient option usually came at the expense of my health.

Wants like TV and books, on the other hand, could easily be sacrificed without affecting my health, and open up a couple extra hours a day to reallocate to my needs.

In the end, I realized that success should not have to be defined by the amount of sleep you deprive yourself of. Success is more about how effectively you manage the hours you allot yourself in a given day to accomplish that what means the most to you.

If success is measured by accumulated wealth, then this may not be the testimony you are looking for. But if you measure success on general happiness and health, like myself, then you’ll be happy to know that I’m ‘successful’ since I understand why sleep is important. This is an important factor of Human Resources.

In an increasingly online marketplace with business automation as the next frontier of every strategy, your company is only as strong as the business tools... 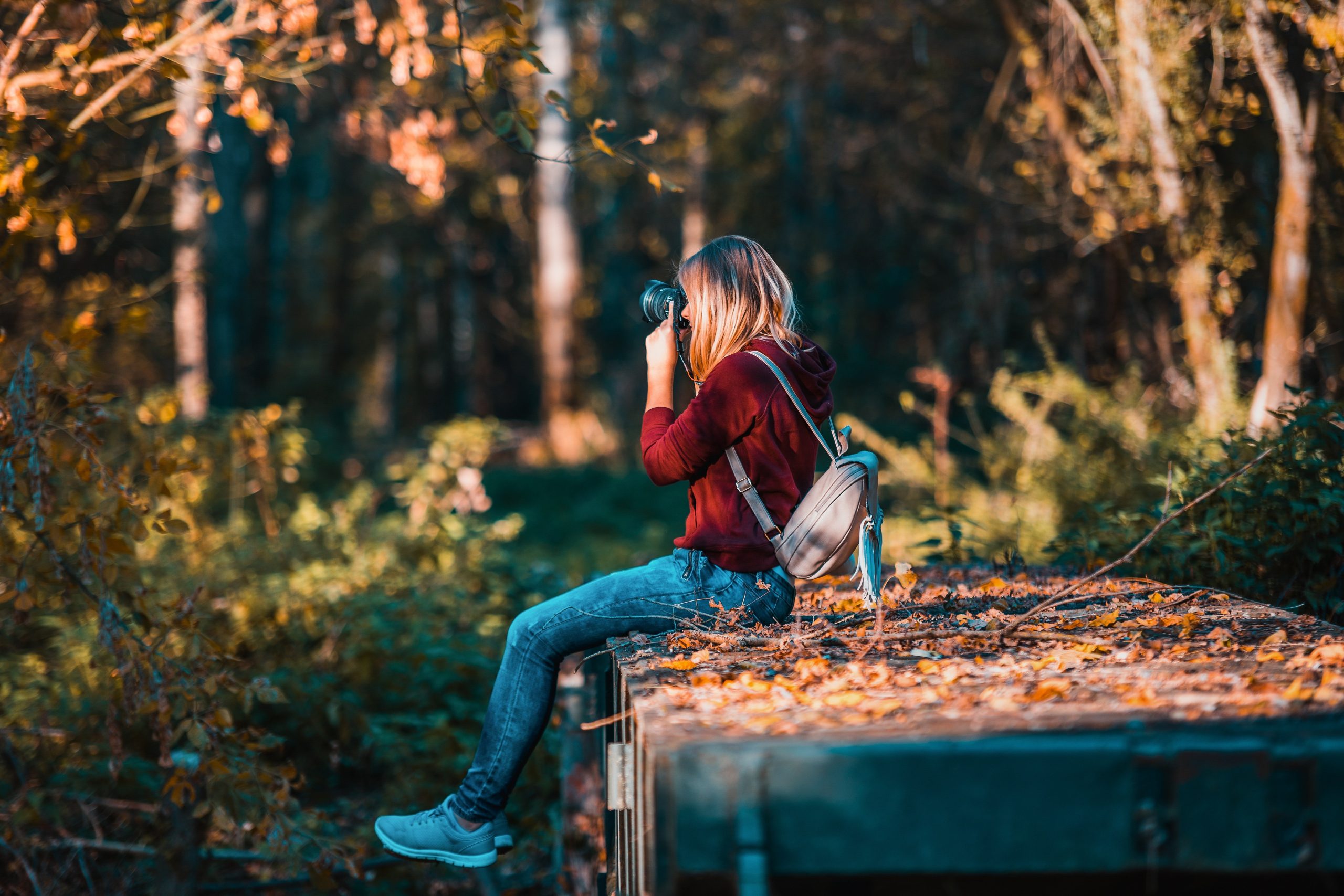 The Benefits of Hobbies Several times over now, I’ve mentioned my hobbies. But I want to offer a bit more of a detailed explanation for...

When you consider marketing automation, it’s easy to think about how far the world of marketing has evolved over the last century. We could even...