When you consider marketing automation, it’s easy to think about how far the world of marketing has evolved over the last century. We could even go back 1,000 years if we wanted but we’re going to focus on the last 100 years since it encompasses the advent of radios, television, computers and Artificial Intelligence/Machine Learning.

Now let me preface by saying I am by no means an expert in marketing. I have, however, been intimately involved with the marketing process for the last couple of years. The things I have learned, and continue to learn, have made this area of business a new passion of mine.

As I so often like to do, let’s take a trip back in time and really just think about how marketing has evolved and always been a vital aspect of life. One could argue that the earliest form of marketing, aside from word of  mouth, would have been the store front sign. This provided local prospective customers a way to find your place of business. This concept was later used as inspiration for the modern day billboard, which effectively expanded a business’ reach to clientele outside their local proximity.

That’s enough with the somewhat dry static means of reaching an audience. As we grow and learn, so does our taste in content. Seeing the same thing on a regular basis, albeit effective from a persistence perspective, can get boring. We need to see content change. This is why we have characters in TV advertisements that become a staple of a brand such as Flo from Progressive insurance. These days, commercials are almost mini TV shows with the common theme of entertaining while promoting their product line. 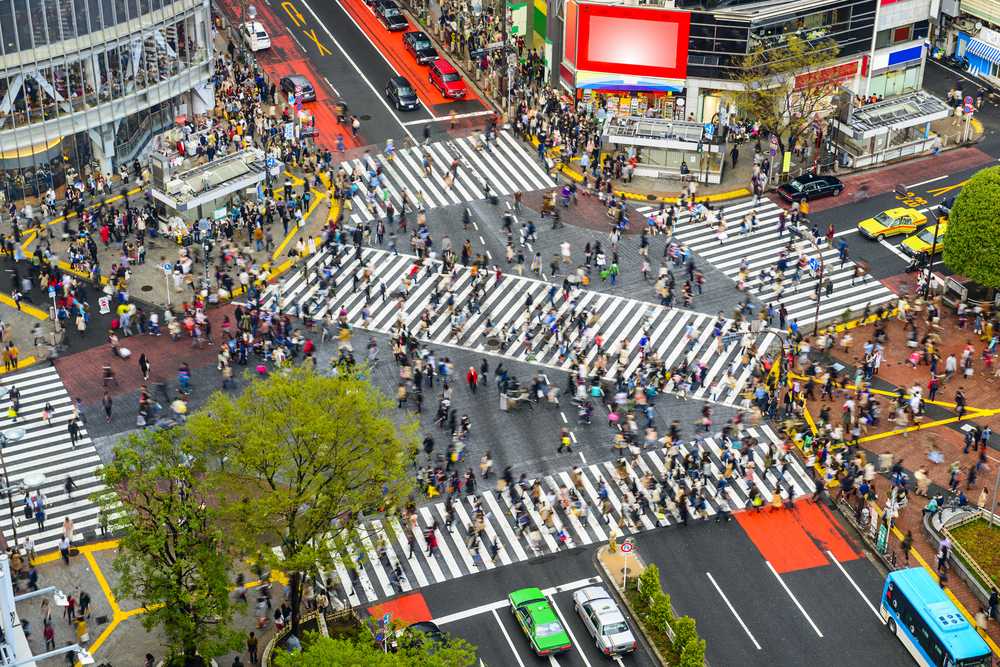 Let’s talk about the TV advertising we are not necessarily forced to watch these days thanks to DVR. TV was once the capstone of marketing efforts, as you were able reach a somewhat defined audience based on the programming they were watching. This is why you are more likely to see beer commercials during sporting events instead of tampon commercials, because more men tend to watch sports and beer appeals to men more than tampons. Pretty simple logic isn’t it? The best strategy in marketing is to identify your target demographic and then find a medium that blasts directly to those prospective clients. Therefore, you are not wasting ad dollars on people that will never buy your product. Case in point: men don’t buy tampons for themselves.

But herein lies the problem with TV advertising, there are plenty of women that watch sports too. So how does a company justify spending money on a medium where their ads may only appeal to 5% of the viewers? Well the same question could be asked about how one justifies putting a billboard up that might only appeal to less than 1% of the people passing by.

Wouldn’t it be great if you could pay for an advertisement that went directly to people in need of your product? Thanks to the advent of the internet, social media and machine learning, a.k.a. artificial intelligence, that is now a reality. People unknowingly volunteer information about themselves as soon as they launch a browser and start surfing the web. Ever wonder why that product 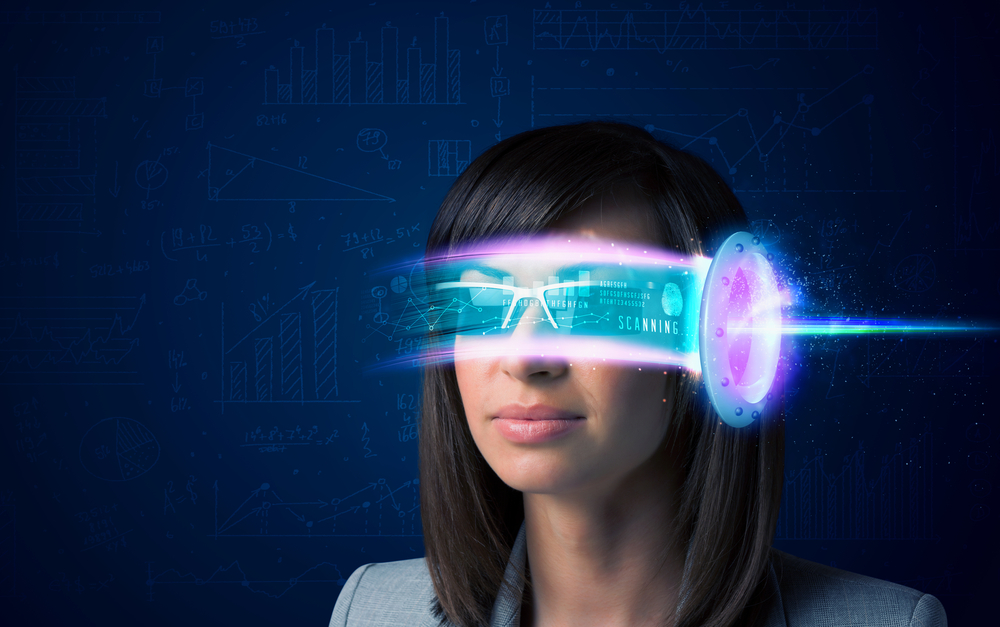 you looked at once on Amazon continues to follow you in banner ads? It’s called ‘Cookies,’ or rather small amounts of data generated by the website you visited and saved to your web browser. This information is then handed off to the new website you navigated to so it can customize your web experience, predominantly through advertising. Big social media platforms have even taken this one step farther via machine learning where they ‘learn’ your audiences which allows them to more effectively broadcast your message to those it will resonate most with based on their digital signatures. This allows you to optimize your ad dollars being spent so they do not end up falling on deaf ears, like tampon commercials during football games.

It is wild to think about how far we have come using marketing automation. I frequently find myself wondering about what is on the horizon for the next generation of marketers. What do you think will be the next big marketing medium?

Are you enjoying this tech talk? If so, consider reading our blog on business automation. 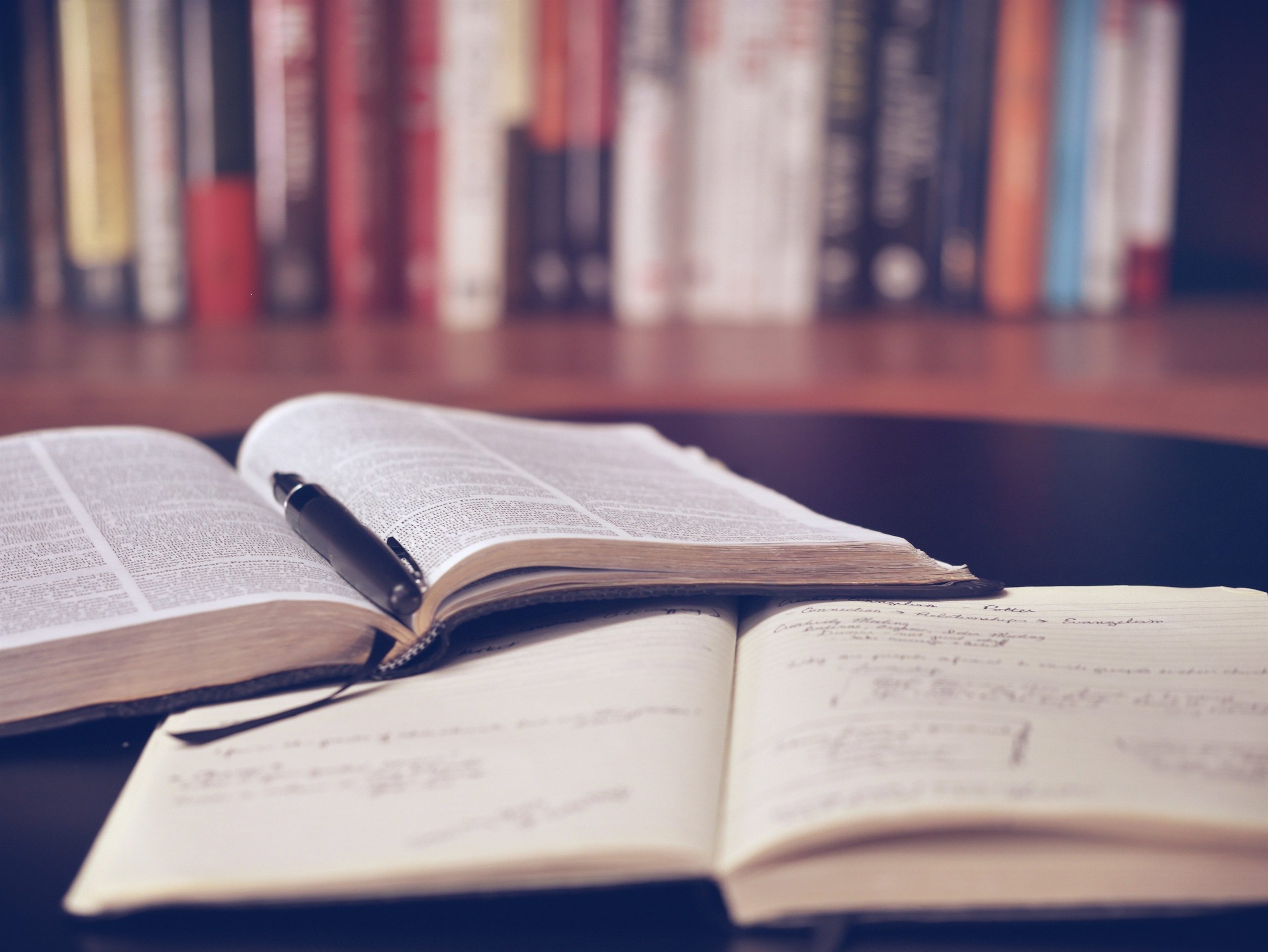 Tying It All Up The previous three blogs in my series of contemplations have, admittedly, seemed somewhat random, and it might appear as if they...

In the wake of COVID 19, many business professionals have had the opportunity to work remotely, at least part time. And while there are many...

There are few things more difficult for small businesses to handle than being held to the standards of industry giants. All too often I find...