Autonomy in the Workplace 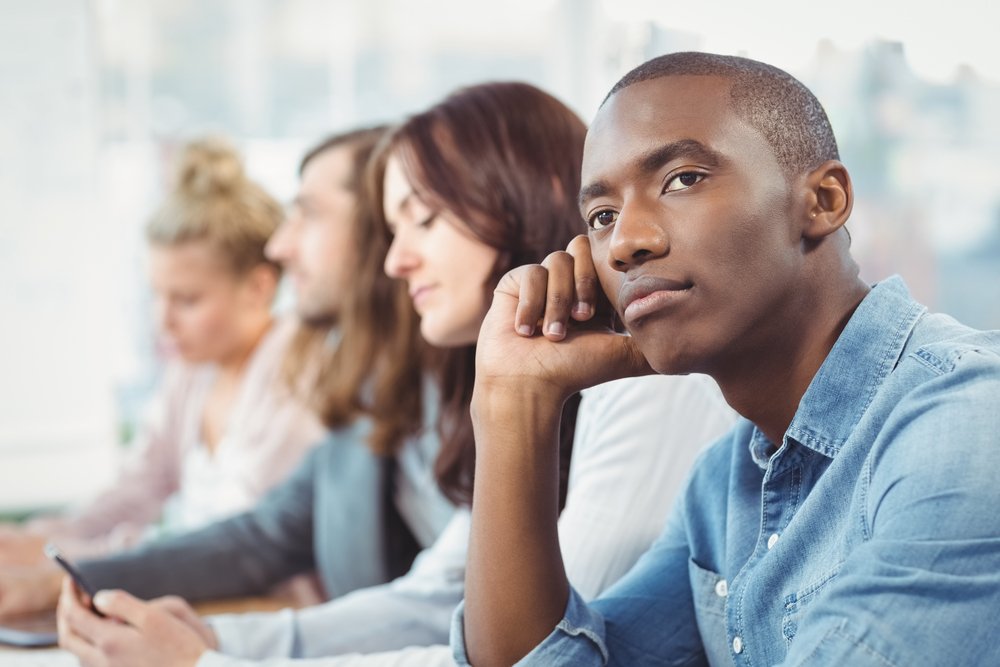 Some of the most productive, profitable businesses in the world are challenging organizational norms and reaping formidable returns from empowered employees by providing them with autonomy at work. What can we learn from these companies, which include names like Amazon, Google, and Netflix?

Reed Hastings (CEO and co-founder of Netflix) says the key is in maintaining an organization where each employee is trusted to make good decisions for the company and given the authority to do so. In fact, Netflix lists this as its #1 core philosophy for the company’s culture! Giving all employees the space – authority and agency – to innovate within their jobs and make decisions on behalf of the organization benefits the employee and employer.

Allowing those who do the work to innovate how that work is done benefits companies in four ways:

Okay – so, what’s the catch? Why aren’t all employees given a long leash in order to innovate and see positive change in the workplace and in productivity, sales and profits? You’re probably way ahead of me on this one… where there is room given for success and innovation, there must also be space allowed for failure… and that’s scary. 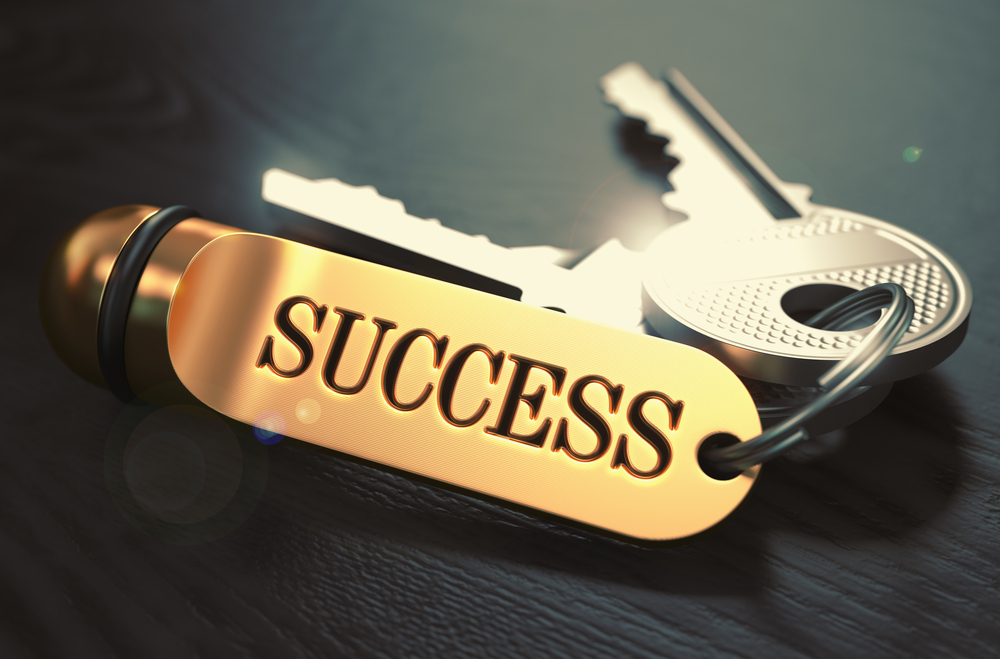 However, CEOs like Jeff Bezos of Amazon and James Quincey of Coca-Cola have taken reins of companies with incredible potential and solid profits by EMPHASIZING the value of failure. Quincey told the Wall Street Journal in 2017 “If we’re not making mistakes, we’re not trying hard enough.”

The other, harder task that comes along with autonomy and reaping the benefits as a corporation, is building a workforce cut out for autonomous, innovative work. In Netflix’s words, “keep only highly effective people.” The idea is that if an employee can’t self-organize, motivate and act in the best interest of the company without oversight, they probably aren’t a good candidate for the spot in the first place.

These are high ideals and complicated concepts to start implementing even in stages within companies that have been functioning for many years. It’s also difficult among employees who are used to a very structured, pyramidic approach that is common to western business practice.

Still, I think the potential benefit to employers and employees is well worth starting down this path and asking the hard questions. Autonomy at work should be a major consideration for an organization’s management. The cliche exists for a reason – nothing good ever came easy. A workplace worth working in seems like something worth pursuing. 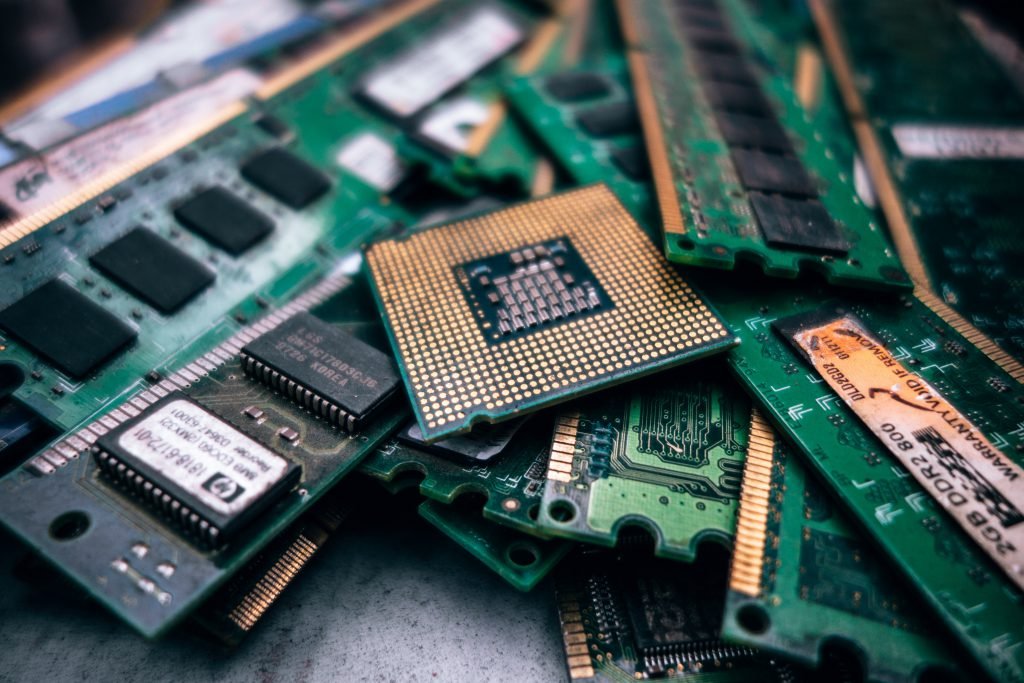 What is Cloud Computing?

It is time for some tech talk. In this blog, we are going to discuss a pivotal element that everyone uses in their everyday life,...

Different Learning Styles and Why They Matter

One prominent and indispensable fact of education is that not all people learn the same way. Although they might end up in a similar place,...