Leaving a Legacy (Contemplation One) 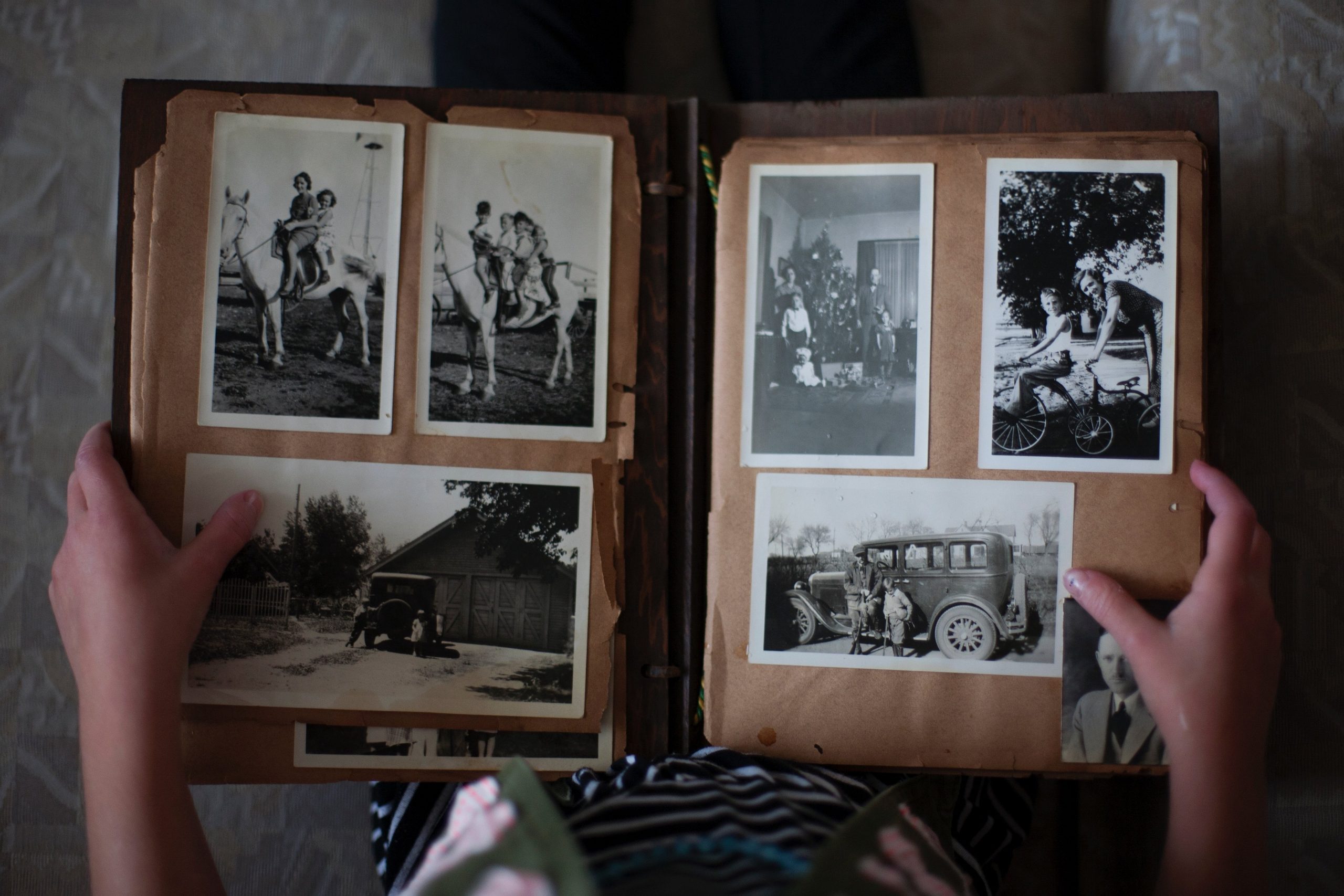 The Start of a Long Inquiry

If you’ve read any of my previous blogs, you’ve probably recognized I’m predominantly contemplative, philosophically-inclined, so to say. I enjoy thinking about life’s questions, even if I’ll likely never find the answers to those inquiries. Deep contemplation is, in its own right, rewarding for me. Here, I’d like to talk about leaving a legacy.

Currently, I’m on the upward swing of an unexpected and semi-depressive recognition of my own mortality. Why? I honestly have no clue. I’m young – twenty-four, to be exact. All things considered, I should have a long life ahead of me. But despite my age, I’ve found myself uncharacteristically panicked and anxious at the thought of death – both for myself and those close to me.

During the course of this weeks-long, introspective process, I’ve come to an interesting realization: of the many hobbies I enjoy, most of them are geared toward leaving something behind. They’re creative, aiming to produce something tangible for people to know me by when I’m gone. For the past decade at least, I’ve tried my hand at music, writing in several genres. During high school, I found a love for English and composition, a passion expressed through my ongoing attempts at penning a novel. And most recently, I’ve taken up an interest in art, enrolling in an online drawing course.

As with most of my realizations, curiosity has followed. Why, as human beings, does it seem we have an intrinsic drive to leave a legacy, to be remembered? What’s the point of trying to change the world when we’ll more than likely fail? How do our interests and hobbies impact our mental health? Sure, some of these questions seem somewhat-nihilistic and unconnected, but what follows is a four-part blog series where I’ll do what I love: contemplate.

Why Leave a Legacy?

As per the first question, I came across an interesting article recently which caught my attention. Despite your views on evolution, whether positive or negative, a fascinating trait the article points out, which we at least seem to share with other animals, is the drive to keep our DNA alive. Of course, physical procreation is a part of this process, but not the whole. Our ancestors spent large amounts of time focused on simply keeping themselves alive: hunting, gathering, seeking shelter, and so on. But with historic advances in technology, the ability to spend less time on mere survival has allotted greater opportunity for secondary interests (hobbies, pastimes, and loafing alike).

And here, things get interesting. The chemically-induced drive to pass on our DNA seems similar in scope to the impulse to pass on culture, ideas, ideals, and other legacy-building blocks. Evolutionary natural selection expresses that those organisms with weaker biological traits have less impact upon the future of the species and, in the same vein, it seems those humans who hold no desire to leave a legacy have diminished influence upon the cognitive and cultural future of the species.


In conjunction with that explanation, the hope to be remembered seems to grow from the longing for meaning. Biological longevity aside, people generally want their life to have meant something, to have accomplished something beneficial. Very few people I know want to be born, live, and then die in social isolation. Perhaps the closest thing to immortality is for others to remember you.

For all this talk of leaving a legacy, we still haven’t discussed what it is. Merriam-Webster loosely defines legacy as “something transmitted by or received from an ancestor or predecessor or from the past.” But this only scratches the surface. Legacy doesn’t always have to be something tangible, even though my own interests seem to lean that way. It can be the ideals you teach your children, which are then passed down through future generations of your descendants. Legacy can be what people remember of you, your actions or ideas. It can be something you build, something you create. It doesn’t have to be positive. And most importantly, it doesn’t have to be anything massively impacting, a concept I’ll cover in the next blog post about changing the world. 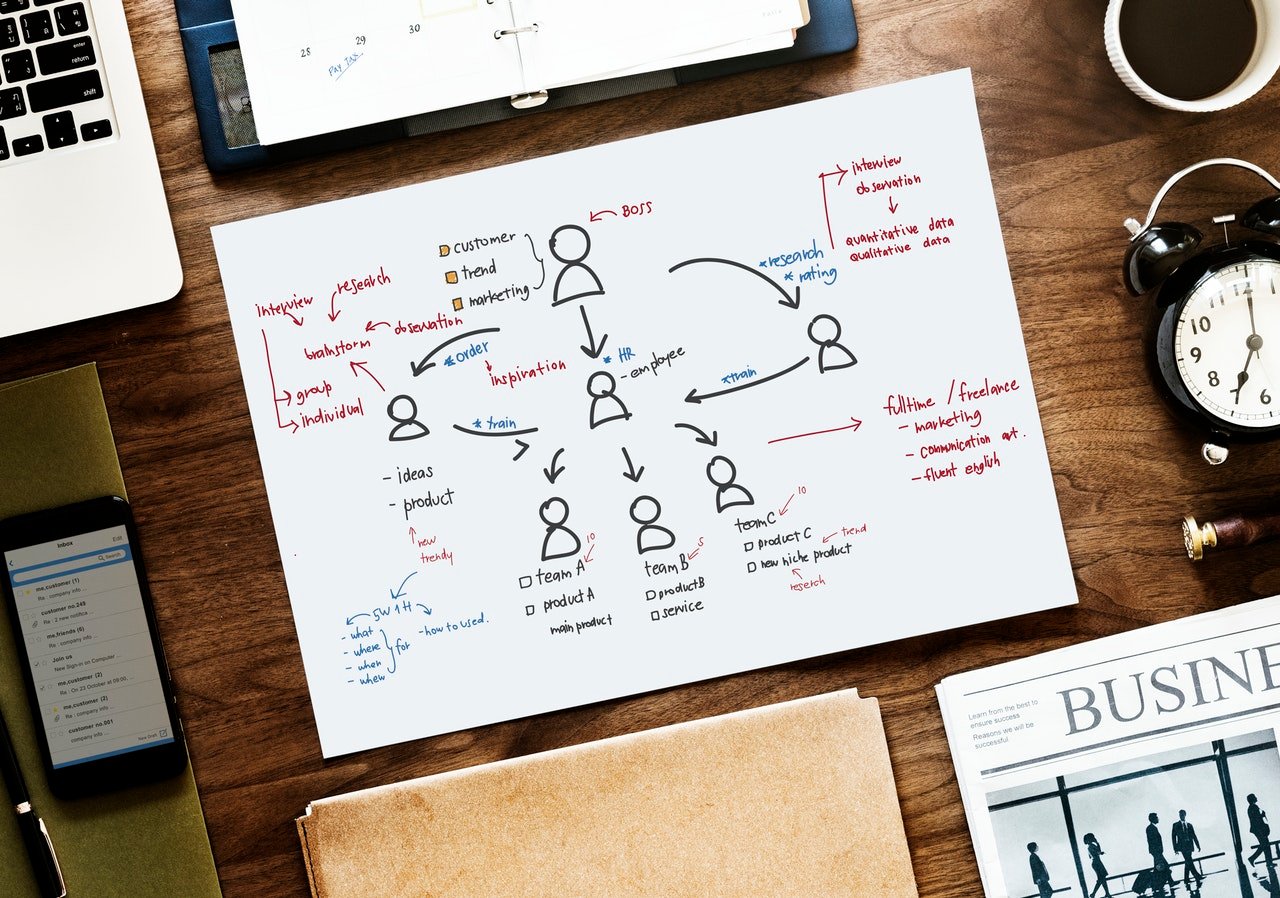 At one point or another, we’ve all wanted to know how to get promoted. Let’s lay out a plan that will help put you at... 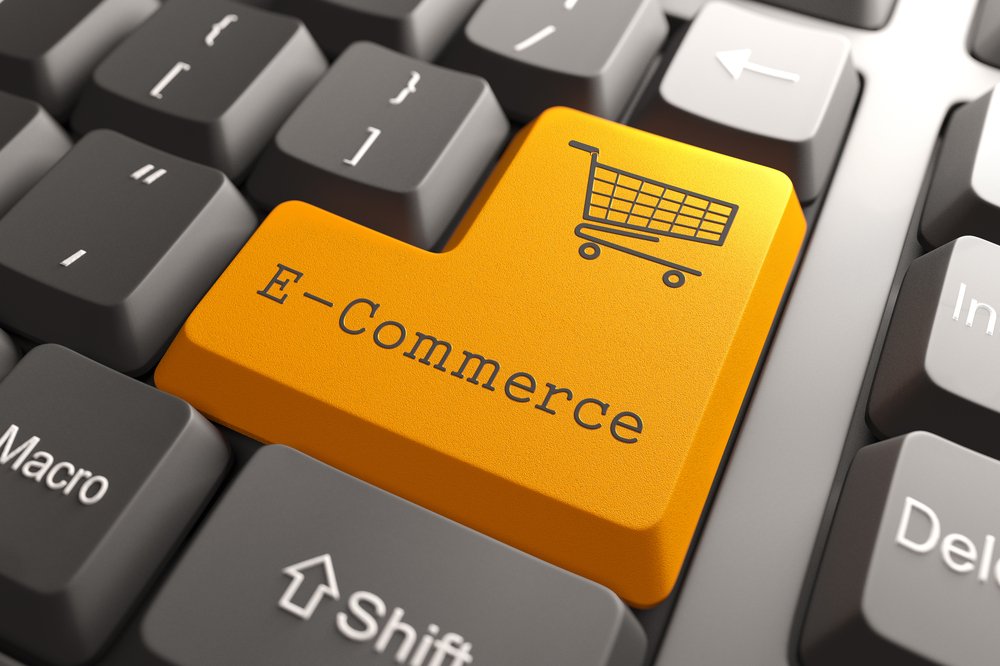 Most companies don’t have to venture very far into the e-commerce world before they come face-to-face with data overload. It’s a slow progression deeper and...

Automation is a Net-Positive