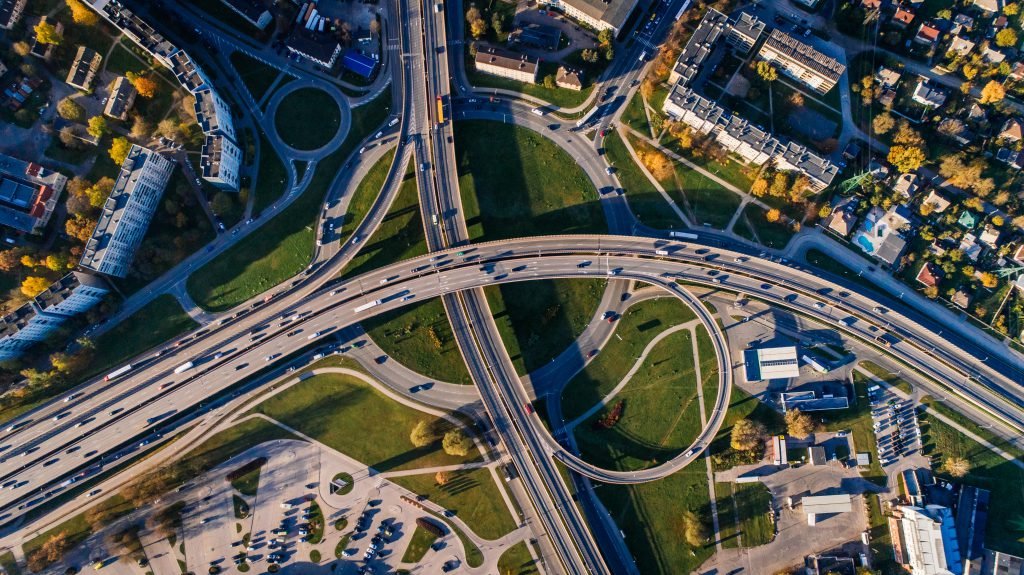 Having customer focus is giving them the attention they feel they deserve. In a past blog, I mentioned my love for philosophy and, undoubtedly, one of the concepts I’ve latched onto is that of via media: the middle way. Aristotle, the ancient Greek thinker, emphasized this concept in the realm of ethics, theorizing that the Good is found in the middle, avoiding the extremes of excess and deficiency

Focus on the Customer

Take courage, for example – an excess of the virtue would be recklessness and a deficiency cowardice. The same concept can be used in conjunction with other virtues and, while it may not serve as a comprehensive framework for ethics, it’s worthy of consideration nonetheless.

Modern business is one of many fields which boasts opportunity for the application of this rule and, while the 21st century, corporate environment surely isn’t what Aristotle conceptualized in the 300s BC when formulating the theory, there are several present-day components of business that could greatly benefit from an understanding of the via media, especially that of corporate authority, where authority is understood as the established ability to speak meaningfully about a product, service, or occupational sphere.

If corporate authority is the ideal, the golden mean, then too much of it would be arrogance or condescension while too little would be ineptitude. For this post, I’d like to focus on the first – the potential for businesses to go so far in their attempt to be seen as an authority that they instead alienate their customers. Sadly, many companies do so unwittingly.

I can use my own experience as an example – multiple times within the past year, my wife and I have had to take our vehicles to various mechanics, because I’m admittedly inept when it comes to most things vehicle-related. I can turn a wrench and change a tire or battery when needed, but if anything is actually wrong, I’m at a complete loss. Because of this, I can become somewhat confused and even intimidated by someone who is well-versed in the specifics, especially when they start asking me questions laced with technical jargon. So, when several of the mechanics we went to simply assumed that I had the same level of knowledge they did, they failed to take into account the potential to alienate me as a customer by speaking over my head.

However, the mechanics who will undoubtedly retain my business in the future are those who took the time to explain the details to me, who didn’t automatically assume that I was familiar with the language, and who treated me with dignity and respect despite my unfamiliarity with their profession. And, of course, this concept can transfer to any field – healthcare, education, manufacturing, you name it.

Unfortunately, there are also times when businesses can cause customers to feel stupid by assuming they don’t know anything about the product or service. I can also attest to this from personal experience. Several months ago, the support team at VTR had to decide whether or not to stay with our current third-party provider or switch to another, and thus, we set up a meeting with several of our 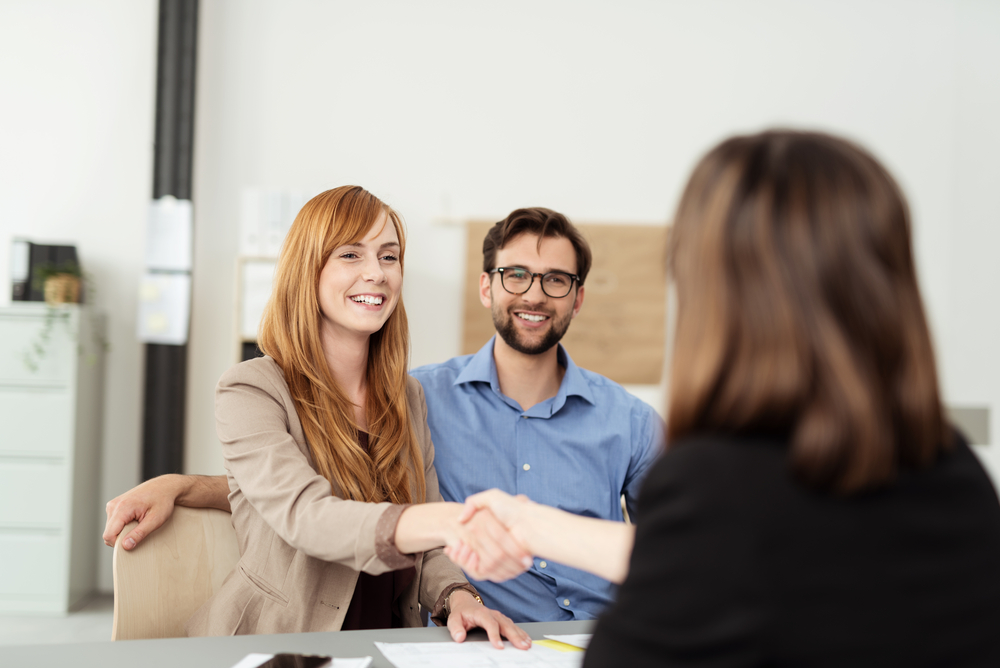 representatives at the company. The meeting, which was our final attempt to resolve a variety of logistical issues, actually served as further confirmation that our current provider didn’t have our best interest in mind because, when we brought up a potential critique of their service and questioned what could be done to alleviate some of the problems resulting from it, we were treated with no small amount of condescension, and a representative of the company attempted to explain to us the basic nature of a subscription plan – something we were already well-aware of since we’d been with the company for a decade. The patronizing response we received was what ultimately led us to the decision to switch providers.

So, again we find the concept of the via media because, in business, one must not assume their customers have an overabundance of technical knowledge, but they must also not assume the customer is completely ignorant of more basic concepts. The line between these two extremes is, admittedly, difficult to find. In terms of strategy for organizations, there are two methods that businesses can employ to provide good customer service at either end of the spectrum.

1) Ensure that they have the necessary amount of information needed to make an informed, beneficial decision and 2) avoid overly-technical, industry-specific jargon that might go over the heads of others who are less versed in the technical aspects of the product.

Even if these customer focus tips don’t apply in all situations – because there are exceptions to most rules – the basic premise is the same: all customers, regardless of their lack or excess of knowledge, should be treated with dignity and respect. This should be a part of every strategy for organizations. 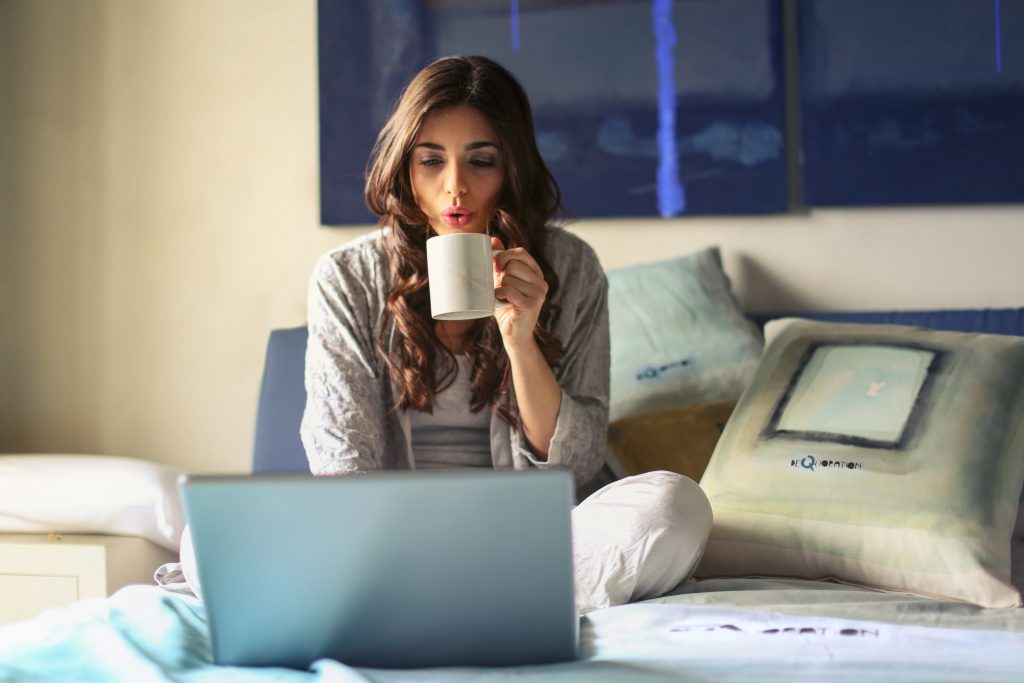 ABOVE THE FOLD – This is the most important part of every webpage because it is the part of the page you see immediately when...

As a professional in any field, maintaining and enhancing your knowledge and skills are both benefits of continuing education. Of the countless gains, here are...