We don’t talk about state-to-state migration enough and the catalysts that provoke it. The paradigm states must adhere to is remarkably complex but therein lies the beauty. Every state is its own business when you think about it. Their primary objective is to attract people to move there because the more people you have, the more business development you can expect and thus the more growth your economy can enjoy. The ongoing and never-ending competition between states is fascinating. Just because your state has beautiful mountains or ocean views doesn’t mean people are just going to flock there. Most people would love to live in a beautiful place, but our survival is paramount which means beautiful views doesn’t translate to food on the table. Let’s explore some of the caveats to grooming a successful state-based economy.

Why would California of all places experience a net decrease in population when it has one of the most diverse landscapes any state has to offer? Could the problem be that it is simply too appealing? Think about it, when a state has so much to offer that it attracts large influxes of people, to hold on to those people, the state must be able to provide adequate opportunity. The Law of Supply and Demand plays a big role in explaining mass migrations and the tension between business and government. When you have an extremely large amount of people that want to live in an area, you need to have an extremely large amount of jobs to support said people. However, when work is in short supply, the job market favors the employer which allows them to offer the bare minimum to employees. At which point the local government is tasked with not only managing the unemployed but also making sure those that are employed are being paid a fair wage. This results in higher taxes to fund social welfare programs and increases to the minimum wage in support of the workers.

Both policies directly and negatively affect the bottom line on a business’s income statement. A simple cost benefit analysis might then motivate such a company to re-domicile in another state with more favorable treatment. When the business leaves so do the employees and associated tax revenue. The local government will then need to find alternative means to recover the lost tax revenue which results in the implementation of a wealth tax in the form of property taxes. High property taxes discourage in-migration and encourage out-migration. This pattern is where the unfortunate distinction between business and government comes into play. Thanks to capitalism, if a startup grows at a faster rate than it’s capable of managing, the business is more motivated to cut spending in whatever means possible and regain stability. You rarely hear of a government cutting spending pro-actively to extend longevity and thwart economic collapses. 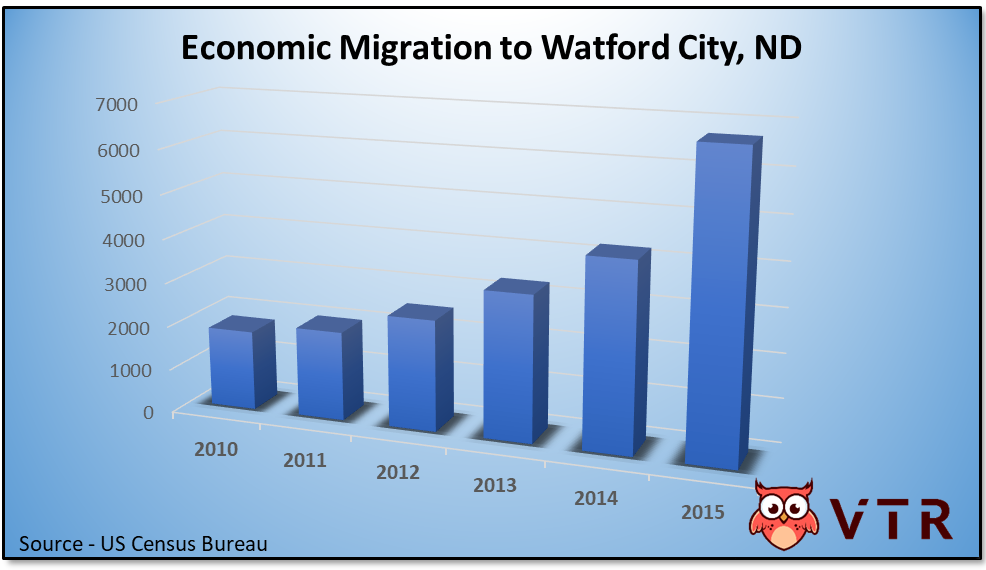 The other side of the coin is when a discovery is made, or policy implemented that turns an otherwise ghost town into a metropolis. This results in the demand for workers to skyrocket across the entire spectrum of sectors. However, due to the low-level population, the supply of workers is limited and can’t meet the demand. Employers then must lure people to the area to fill the void and the number one way to entice people to uproot their lives and move to what may be a desolate location is offering large sums of money. My favorite example of this progression is what happened in North Dakota after the discovery of the oil-rich Bakken Shale. The little town of Watford City, located right in the heart of the activity, saw its population more than triple from 1,814 in 2010 to 6,720 in 2015. The 2015 number doesn’t even include transient workers that were there on temporary assignments. This large influx of people caused fast food chains, notorious for paying the bare minimum, to begin managing payroll at $15 per hour starting out which was unheard of at the time. This happened because people can’t live without food and one restaurant can only feed a finite amount of people, so more restaurants had to be built. With more restaurants come more demand for workers but here was the kicker, someone without a high school diploma had the opportunity to rake in over $100,000 a year working in the oil patch. Fast food restaurants were in an atypical situation having to compete for low-skilled laborers. Problem was you could only pay someone to flip burgers so much before the $1 menu turns into the $2 menu.

The fascinating cycle of mass migration can be found in all levels of economies. We’ve only discussed state-to-state migration here since this type has the least barriers to entry. The same patterns can be found in country-to-country migration as evident in the European Union. There’s even continent-to-continent migration as seen in the mass exodus of Africa as the resources and water continue to dwindle. This cycle will continue until the end of time because, like in business, people flock to opportunities until the benefits are diluted back to the overarching status quo, then they move on to the next one.

To learn more about country-to-country migration, check out our great course on International Business (worth 26 PDCs for SHRM members and 26 CEUs for HRCI members). 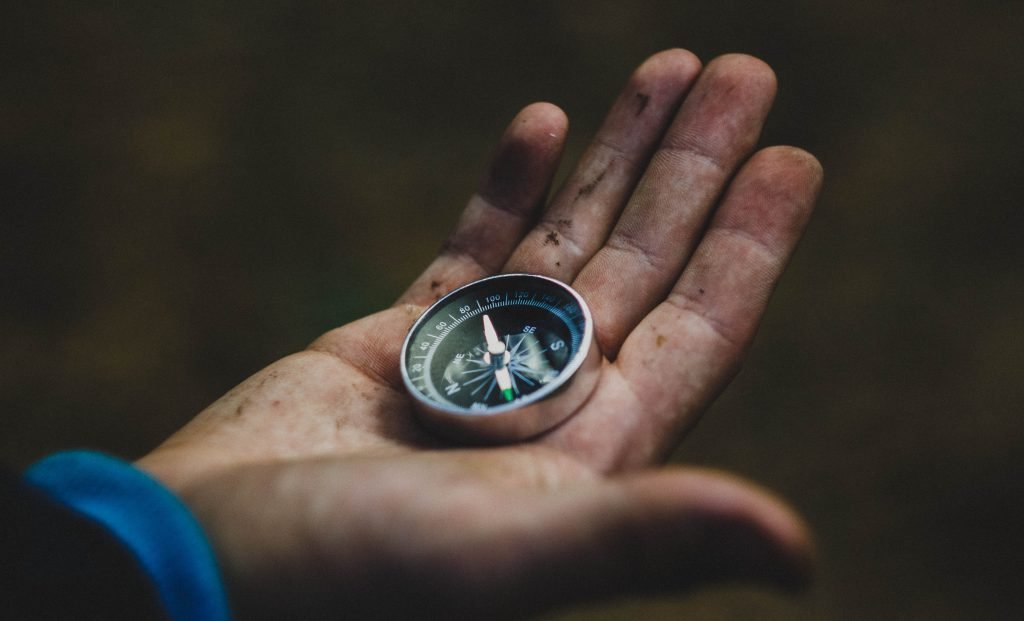 Finding Your Passion Let’s face it – we’ve all been there before, enjoying our time hanging out with a group of well-respected peers and then the...

Startups are not for the faint of heart. They’re for the bold, tenacious ones ready to take on the hustle culture. Startup founders are confident...

How to Build Your New Small Business Online

You’ve developed and honed an idea for a new online business that you’re passionate about. It’s time to make the dream a reality and build...